Mardi Gras is in full swing in New Orleans- there's a parade every day it seems, and the city is gearing up for Fat Tuesday as only AGC can. As a public service to lucky L by L readers, I've set up a camera on the parade route! Well, not really- but someone else has and here's the address: http://www.nola.com/paradecam/.

A quote from Gumbo Ya Ya, reprinted in Al Rose's invaluable Storyville, New Orleans:
"A crowd of Baby Dolls came along, all dressed up in tight, scanty trunks, silk blouses and poke bonnets with ribbons tied under dusky chins. The costumes were in every color of the rainbow and some that are not. They joined the crowd, dancing and shaking themselves."

The Baby Dolls, an African American all- female Krewe (for lack of a better term- I doubt there's a formal krewe) still parade during Mardi Gras, sometimes in conjunction with the Zulu celebration. The  earliest known activity of the Baby Dolls is recorded in 1912, well prior to the closing of Storyville.

In 2003, the irrepressible Antoinette K- Doe revived the flagging Krewe. Under her tutelege, the Baby Dolls enjoyed a resurgence in popularity.

In an article published in the Gambit shortly after Antoinette's death on Mardi Gras Day,  2009, she said, "The Baby Dolls had disappeared, and I brought the Baby Dolls back. I named them the Ernie K-Doe Baby Dolls. The reason I did that was to show the new Baby Dolls are career ladies. We all working ladies. The history of Baby Dolls, from years ago when I was a little girl, I thought they were baby dolls that I could play with.

"My grandmother told me, 'No, it’s ladies.' It developed into getting history on the Baby Dolls, because I was always fascinated by our culture. And I understood that the Baby Dolls was whores. I knew they had the Red Light District, the Baby Dolls here. So when I brought the Baby Dolls back, I didn’t want them to have the reputation they had before. I said, 'You know what? Let’s clean up the act.' So we made it career ladies."

Ms. K- Doe was due to lead the Baby Doll Krewe on the very day she died. They marched without her, knowing she'd want the parade to keep going.

This set of photographs, found in the excellent Louisiana Digital Library show the Baby Dolls circa 1942. There's no real caption information beyond that and the people in the pictures are not identified. 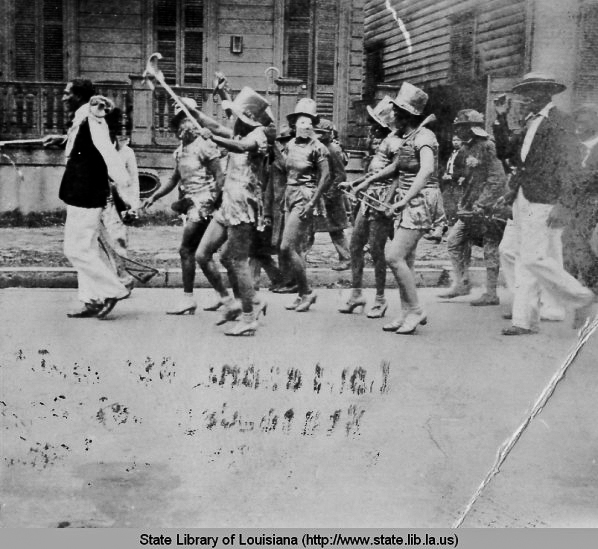 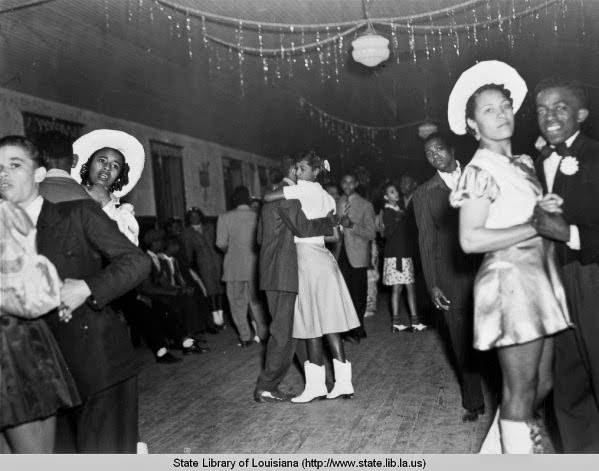 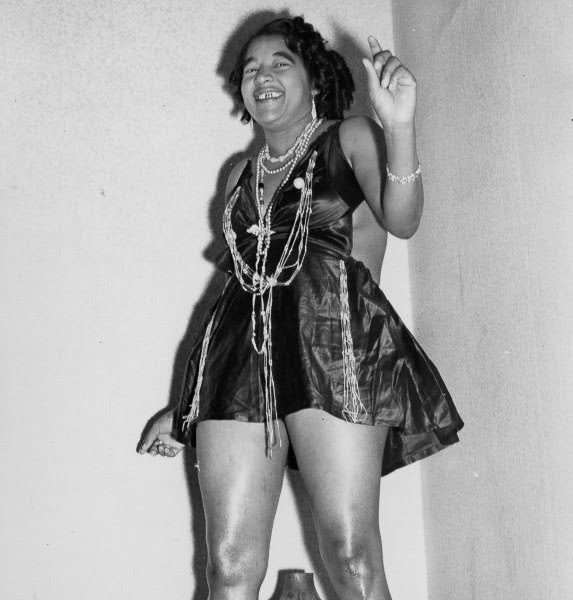 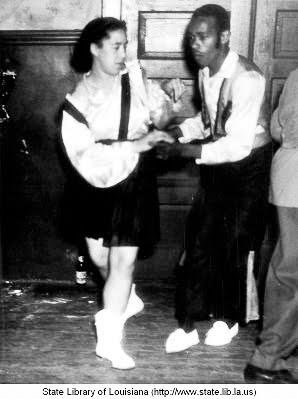 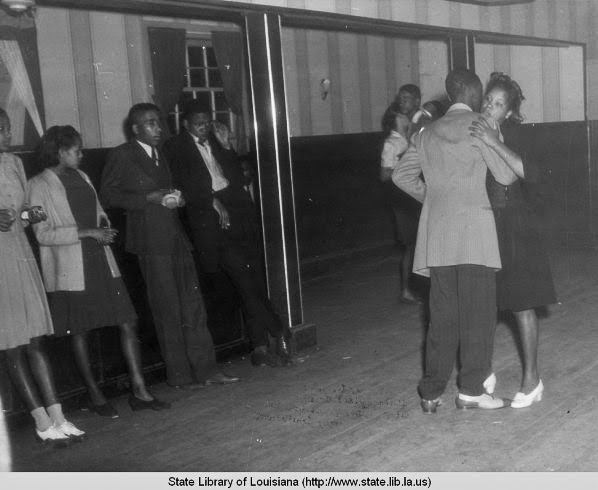 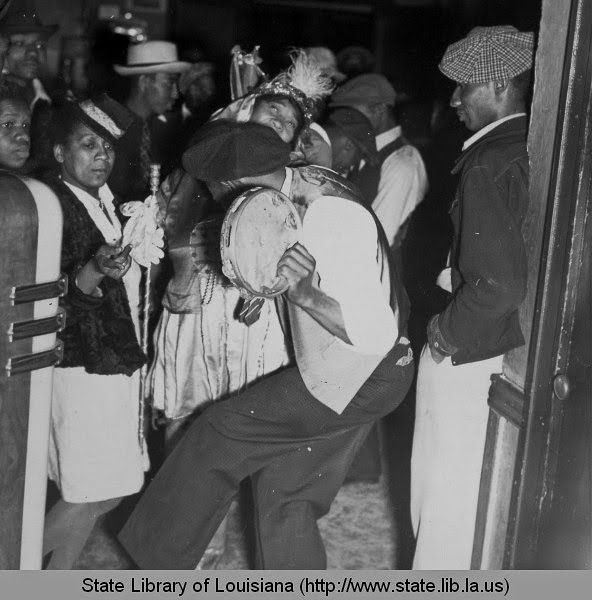 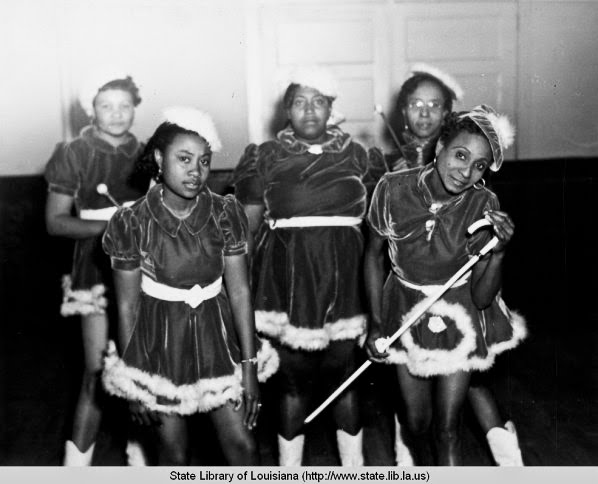 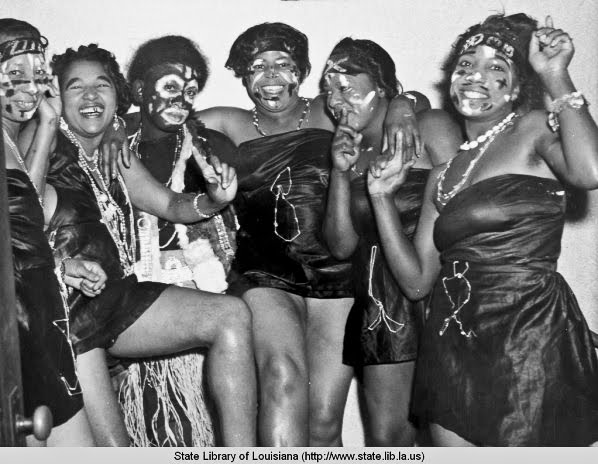 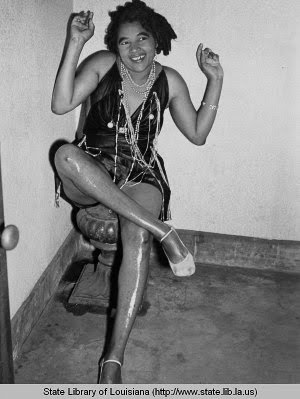 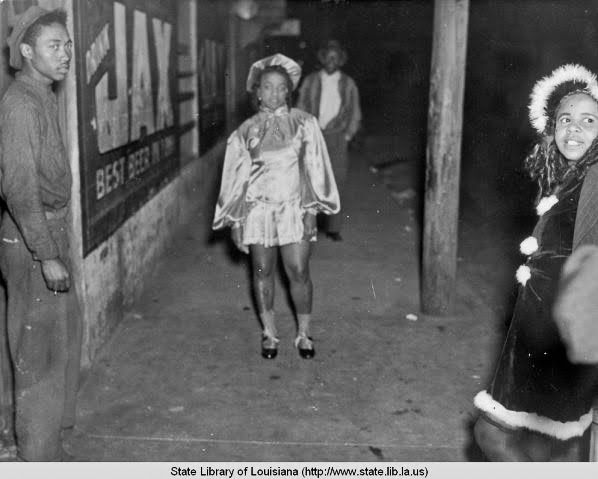 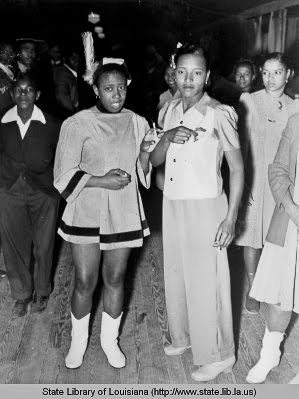 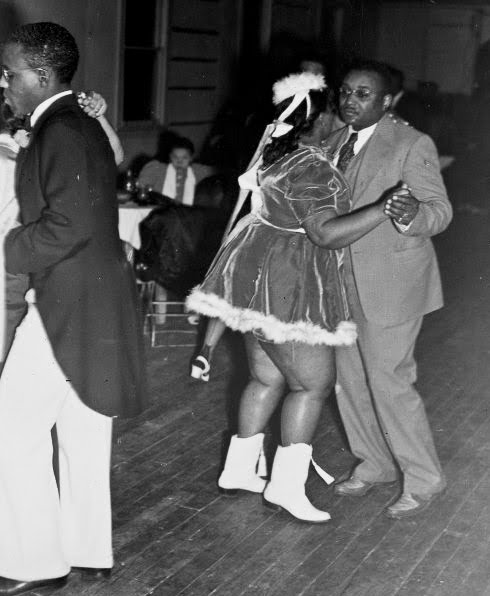 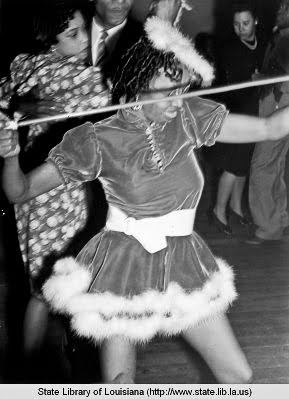 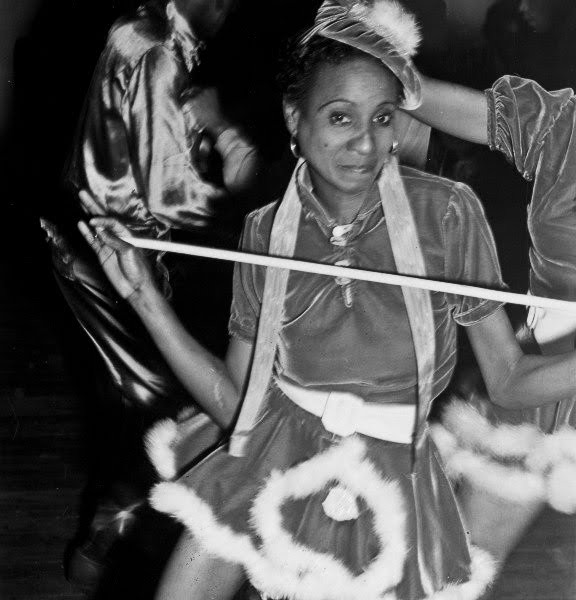 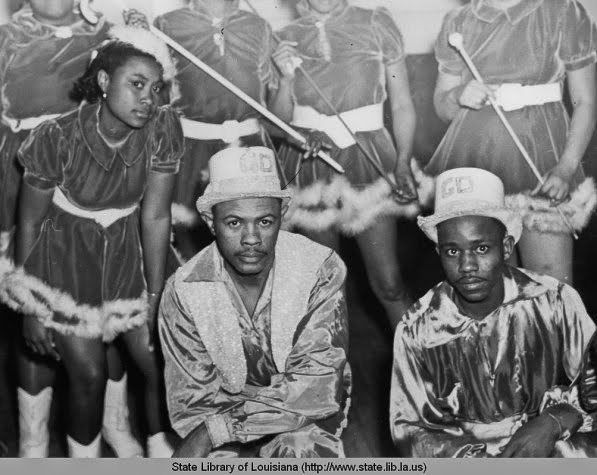 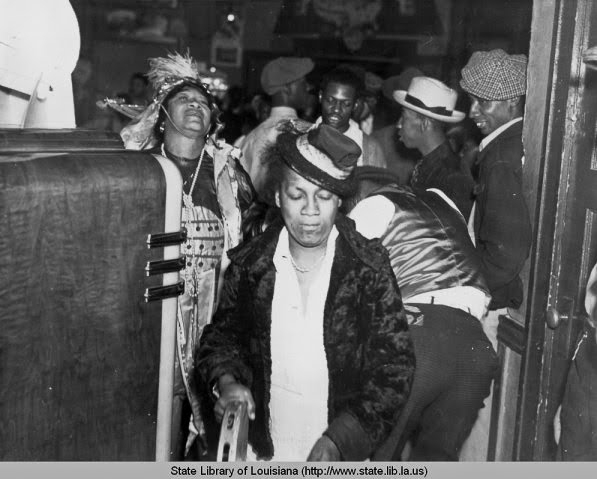 Posted by Bret Littlehales at 10:30 AM

Hello there! Do you use Twitter? I'd like to follow you if that would be okay. I'm
absolutely enjoying your blog and look forward to new updates.
Also see my web site - gca green coffee bean extract

Excellent beat ! I would like to apprentice at
the same time as you amend your web site, how can i
subscribe for a weblog website? The account aided me a appropriate deal.
I have been a little bit familiar of this your broadcast offered vibrant
clear concept

Feel free to surf to my webpage :: http://www.senegalhit.com/uprofile.php?UID=58868

What a data of un-ambiguity and preserveness of valuable experience on the
topic of unexpected emotions.

I am in fact grateful to the holder of this site who has shared this fantastic article
at at this place.

Link exchange is nothing else but it is simply placing
the other person's web site link on your page at proper place and other person will also do similar in favor of you.

Don't do this if you can't follow directions. You must
adhere to a established of directions in purchase to place your phone into DFU Method.
As for each the sale information, normally 1 could have anywhere around $300.