Remember Michael Redgrave in "Dead of Night"? Even back then in 1945, movie makers knew a good thing when they filmed it: the creepy ventriloquist!

I found these first at Boing Boing, then connected to a site called Public School  which then sent me to a Flickr page where I found the following pictures. Most of them come from VVITCH, of whom I know nothing.

I have no idea who most of these are, and, I admit, I did pick them for their weirdness value. 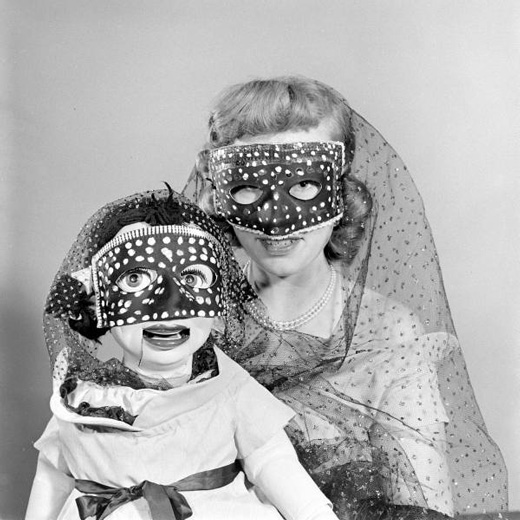 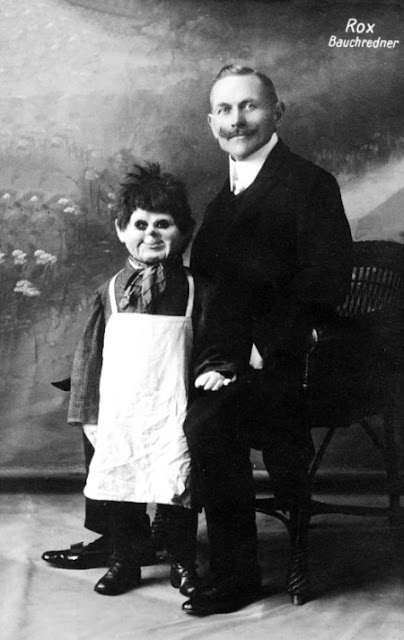 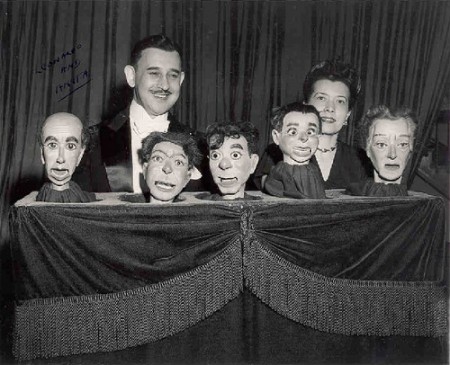 Posted by Bret Littlehales at 10:57 PM