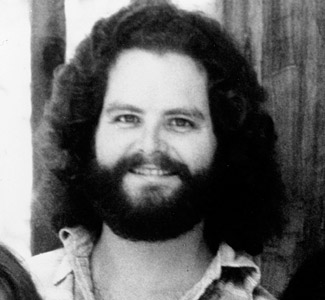 It's difficult to believe I won't see Larry again. A year ago, we played together on the final day of the Salty Dog Reunion in Ithaca New York. Prior to that, I hadn't seen him in almost forty years.


Larry achieved rock immortality by singing the Orleans' hit, "Still the One" and "Dance With Me", both written by John Hall, Orleans' guiding force and his then- wife Johanna. 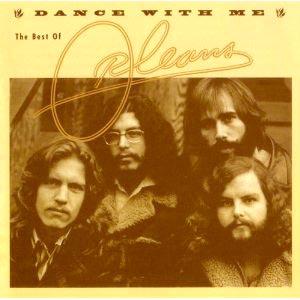 We knew each other in Ithaca NY, in the early 1970's, and although we were never in the same groups, we played together fairly often, especially when he was a member of Boffalongo, a group famous in Ithaca for originating "Dancing in the Moonlight." Larry was the guitar player, singer, sometime keyboard player and even trumpet player in the band. 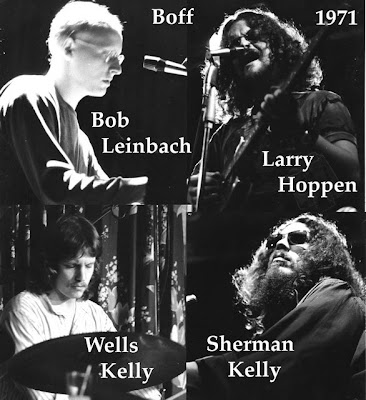 When he left town to join Orleans, with Boffalongo band mate Wells Kelly (Wells' brother Sherman, also in Boffalongo, wrote Dancing in the Moonlight),  they returned frequently to Ithaca to play at The Salty Dog, a newly opened bar with a dock right outside, where you could moor your boat and drink a beer. I'm not sure anyone ever did that, but you could if you had a boat and liked beer.

After I left Ithaca, in 1973, I rarely saw Larry. One day I googled him, wrote to his address and we rekindled our long distance friendship.

Larry Hoppen died last week at the age of 61. He was a few months older than I am. He left a wife and twin daughters. His voice still rings out on oldies stations around the world every day.

Now, amazingly, I'll never speak to, or play with him again.
He was the most musical person, blessed with an incredible ear, a virtuoso on any instrument he chose to play and a unique and powerful vocalist, the kind of talent comes along rarely in any generation.
Being accepted by Larry as a fellow musician was a moment for me, way back there in Ithaca, when I knew that I was no longer just practicing, I was playing.

How many other musicians, from all over the world, whose lives were touched by Larry throughout the years, played something special this last weekend just to send their friend a message that he will be missed?

My guess is all of them. 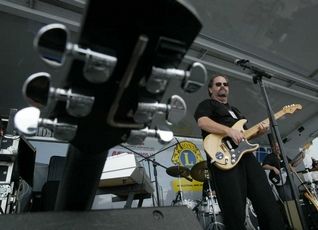 Posted by Bret Littlehales at 11:49 AM

Touching. Sounds like he was a great friend to most anyone he knew.