From Standard to Poor 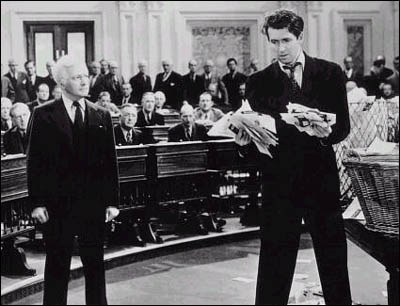 I just read that Standard and Poor, a top credit agency, has downgraded the United States from "stable" to "negative". Evidently the agency feels that unless our nation's lawmakers work together, we will eventually default on our loans. Words like "depression" are being flung about on CNN and MSNBC.

Oddly enough, at almost exactly the same time, I read that the following companies paid either NO taxes or fractional taxes for 2010:


Well, no wonder we're broke! My taxes just don't amount to enough to give Bank of America a trillion dollar bail- out.

If the richest corporations in America don't pay taxes, and the richest private citizens in America receive the deepest tax cuts, then who is paying for services in this country? Besides me?

You, probably, unless you fall into the categories I just mentioned.

America is broke. America is desperate. Anyone who is a citizen of this country and thinks it's ok to have legions of people living under the poverty line, or children and adults who are either starving or seriously malnourished, or seniors who can't get proper medical care, anyone who feels that way is not being a good American. It's as simple as that.

Because America is us. We are America.

Sure this country runs on capitalism- everyone knows that. But let me tell you, my fellow Americans, that unless you want to bone up on your Mandarin Chinese, you're just going to be harvesting rice with your Communist brothers way sooner than you think, if you think about it at all.

Write, call or email your senator and your congressperson and tell them what you feel should be done. You elected them, they're working for you. Let them know.

It's your America.
Posted by Bret Littlehales at 7:43 PM

recollect these tips wisely and urinate convinced you
realize in full, thing that adds up over correct may flavor identical awkward
and it can be selfsame pleading, it basically substance they throw