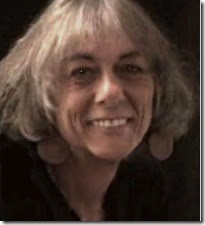 When I knew her, she was Jeff Jones, visionary, painter, sculptor, comic book artist extraordinaire, father and ex- husband of a beautiful woman who subsequently married a close friend.
That was back in 1972 when I worked one winter at Neal Adams' Continuity Associates, a job that has influenced my life long after I left Manhattan.
Jeff was hanging out with one of the real eccentrics of comics, Vaughn Bode, of Cheech the Wizard fame. Vaughn liked to dress and present himself androgynously, and wore his long hair styled in curls, tight tops and black laced- up boots. He and Jeff made an arresting- looking pair every time they turned up at Continuity, which, at the time, was a kind of headquarters for comic artists.
Vaughn died later accidentally, more or less at the height of his considerable (for those times) fame, rumored to have hanged himself in an auto- erotic episode gone wrong.
Jeff, who, at that time, was very quiet and always kind of sad looking, was never really my friend. He seemed aloof, somehow, and his aloofness seemed appropriate, because, in a world of real talent, Jeff stood above. His work, mostly paintings at that time, was incredible. I thought, and still do, that it rivaled Frazetta's in terms of composition and technique.
So, evidently, did Frazetta.
Jeff's canvasses were done in oil paint washes, a favorite technique of illustrators, because the paint dries more quickly. Like Frazetta, he worked in the fantasy genre, using images from mythology and legend to create his paintings. Also, like Frazetta, he painted the most beautiful women, completely unattainable, wholly erotic and voluptuous.
I saw a sculpture of his that had the same qualities. "I didn't know Jeff sculpted," I remarked. "It's the only one he's done," said my friend.
Every once and a while he'd return to comics, his pen and ink style gracing publications like the National Lampoon, where he did his own strip Idyll, a lyrical series of illustrations of a beautiful woman.
He inked a page of Bernie Wrightson's Swamp Thing, and illustrated some of Bruce Jones' (no relation) stories.
In 1998, after years of denial, he began hormone therapy and officially changed his name to Jeffrey Catherine Jones. From his autobiography:
"Some of my early memories come from about the age of 4 or 5.  By then I knew I wanted to be a girl. Maybe I was born with a kind of gender inversion-- some call it a birth defect.  I know nothing of these things."
A nervous breakdown in  2001 left her without her home or studio, but by 2004 she began producing work again, lecturing and appearing at conventions.
Was there any real happiness? I don't know. I'm sure if I asked around I'd find conflicting answers. Jeffrey Catherine wore her depression on the outside as well as the inside, but she was able to continue to utilize her immense talent up to the end. 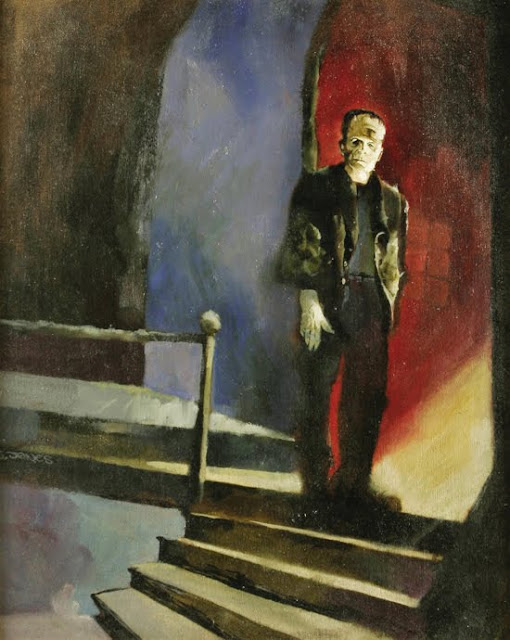 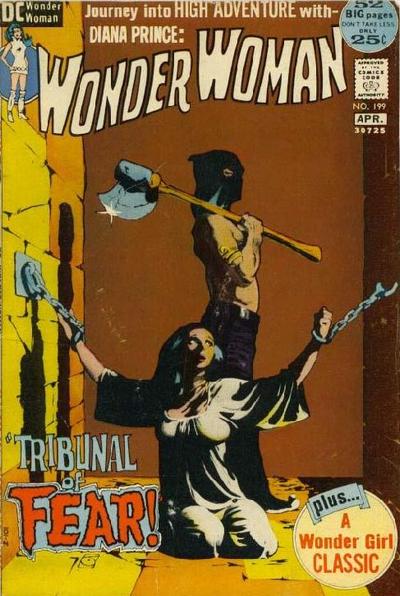 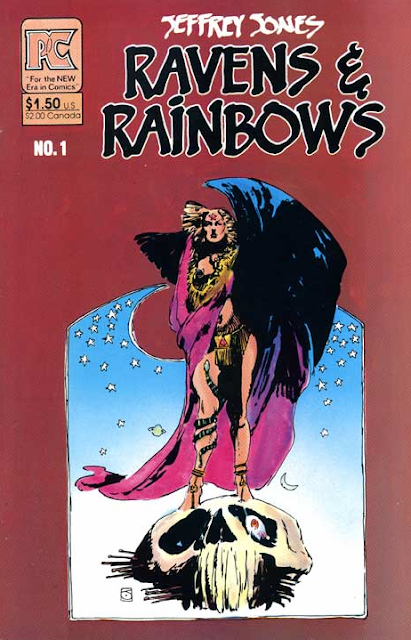 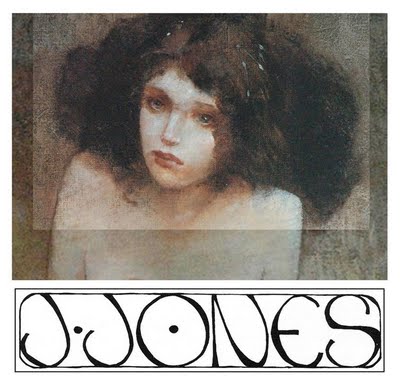 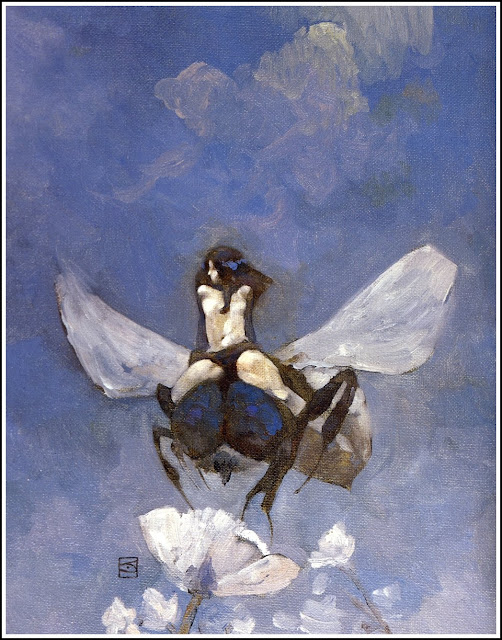 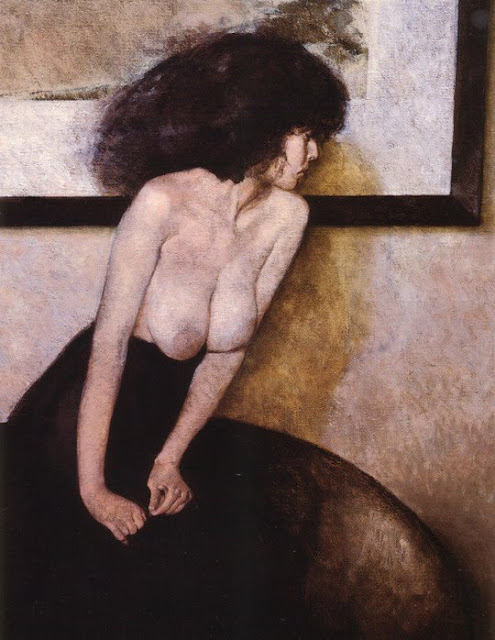 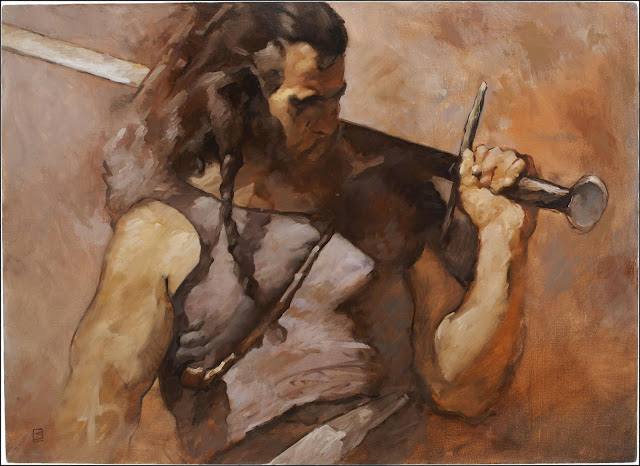 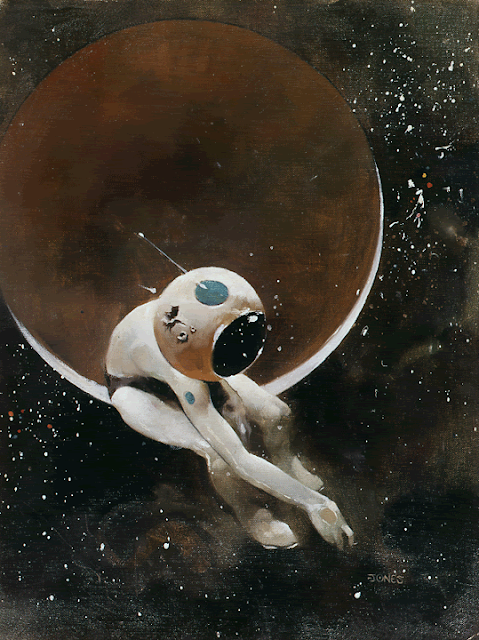 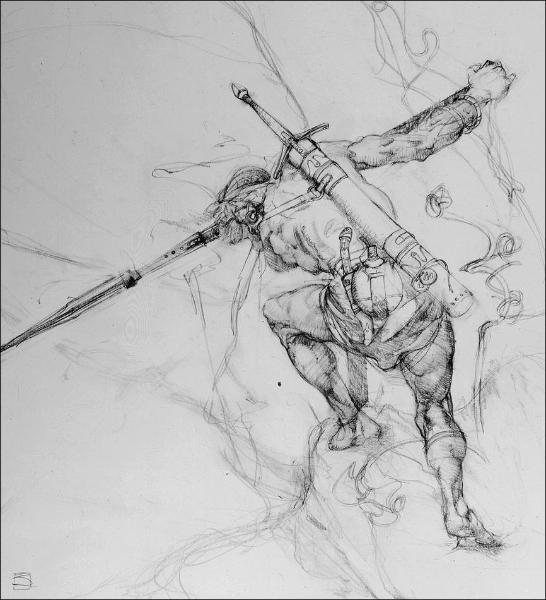 Posted by Bret Littlehales at 9:31 AM

They may have couple of solutions that anyone can perspective,
gigantic Belgian waffle the manufacturer, aside from that multi-purpose, waffle
additionally pot manufacturer. Occasions doing this protection for could use overtaking, is usually is always difficult to get.
Increased flour to not enough liquefied could potentially
cause tunnels. Per se, it is critical for all those to find out about the varying numerous garden and
patio options that might interest any desire regardless of
as well as her benefits of birthday cake decorations may be.