One of my favorite interweb sites is The Big Picture, a labor of love by Boston Globe picture editor/ webmaster Alan Taylor. Mr. Taylor collects photographs from various sources, mostly the wire services and publishes them with a theme, whether it's London aerials or the Blessing of the Waves. The photographs are uniformly incredible. They restore an aging photographer's faith in the medium of the still photograph and re- affirm the simple fact that there is still good and great photography, and, further, that most published photography today is crap.

Earlier this week Mr. Taylor published photographs of different parts of Florida that he had pulled from Google Earth. As usual, he built the essay around a theme, "Boom and Bust", and, as usual, he chose incredible images, all from the satellites. I was struck by this use of Google Earth, which I had just thought of as a way to show different locations in mediocre television programs and to check if the streetview of my house has me in it. (It does, by the way.)

So I did the post on Storyville, seen below this one, and, as I was surfing the satellite images, I was amazed at beauty of portions of our globe. I choose a small few. Here they are: 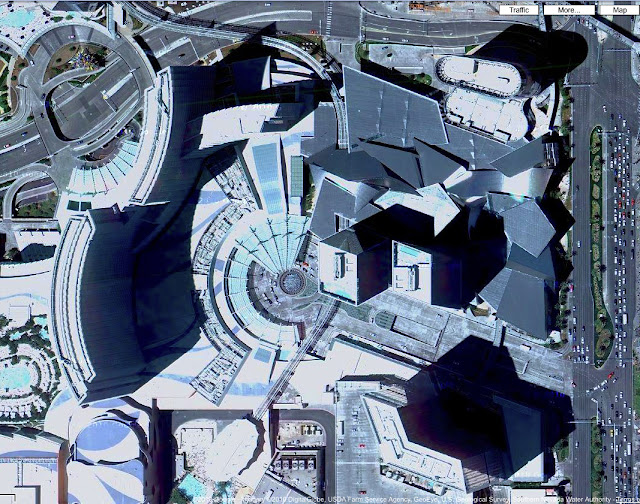 Las Vegas, bordered by West Harmon on top with the Vegas Freeway on the left, and Las Vegas Boulevard on the right. 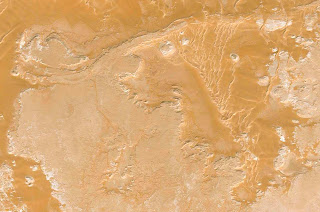 The western desert of Egypt 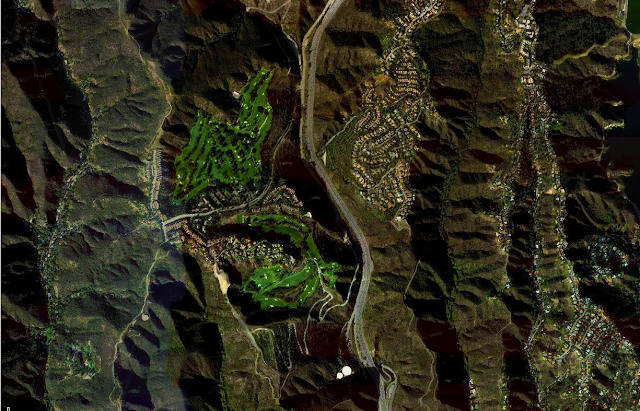 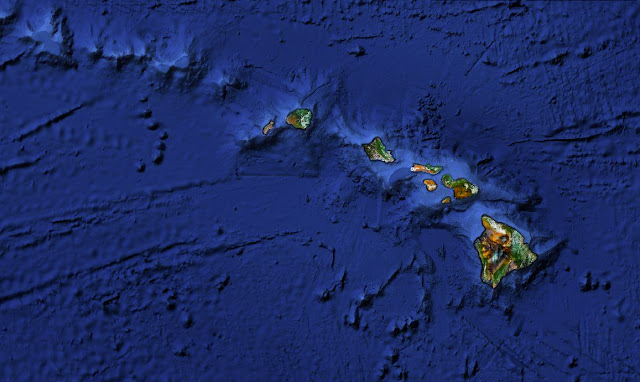 
Arizona, the Grand Canyon is to the left 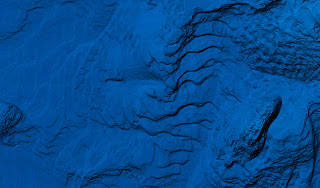 Off the California Coast

Switzerland, The Alps
Posted by Bret Littlehales at 9:33 AM

hah! it DOES have you in it!

also, these are really cool. thanks for sharing!