The view from the Treasury Building, March 1925: 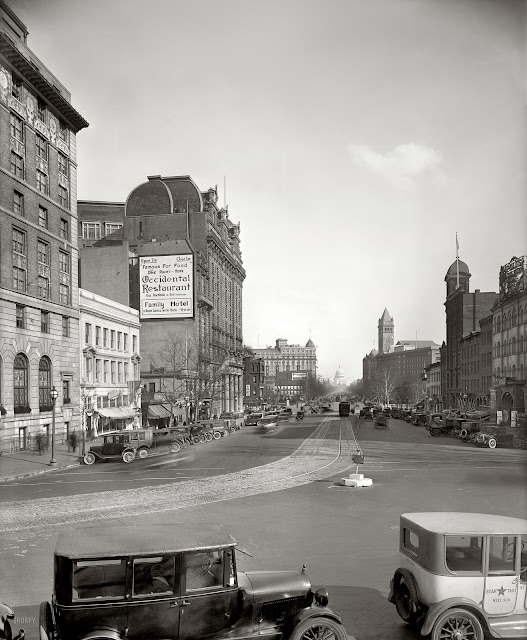 The Willard Hotel, circa 1922 (both images courtesy Shorpy.com): 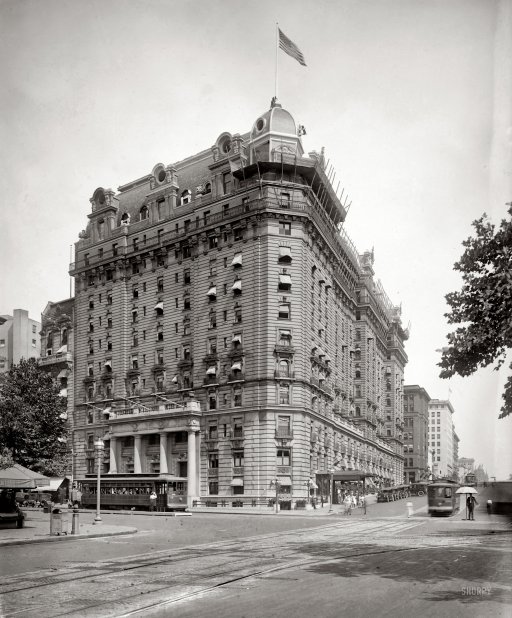 This is from Stephen Kroninger's Blog: 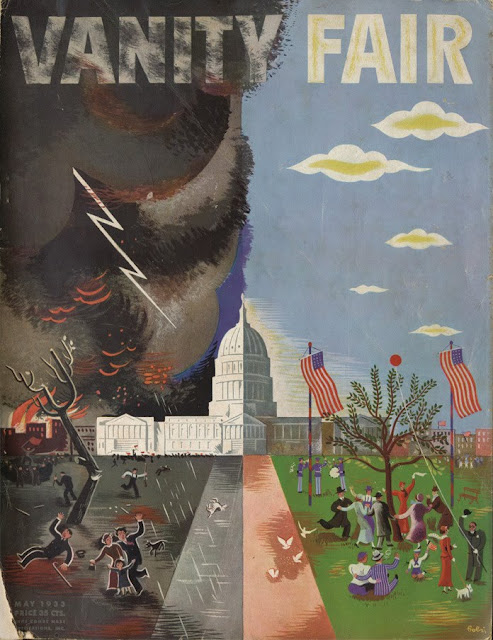 Posted by Bret Littlehales at 6:24 PM No comments: 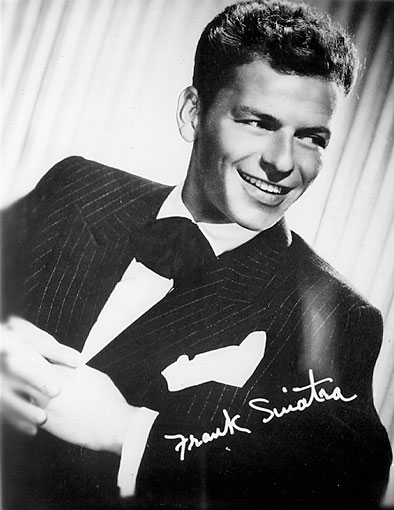 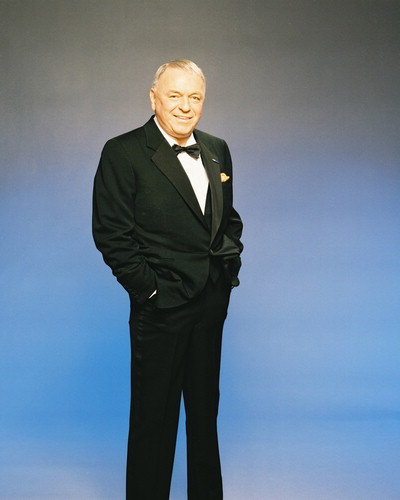 Posted by Bret Littlehales at 11:03 AM 4 comments:

A Link To A Much More Glamorous Era: 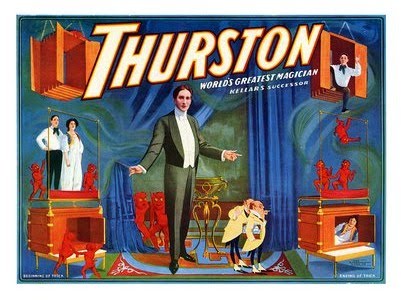 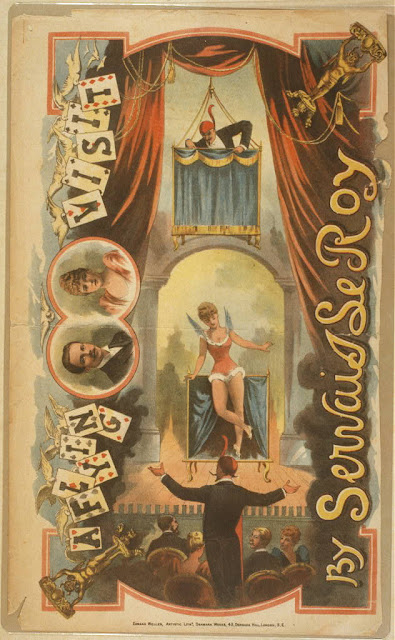 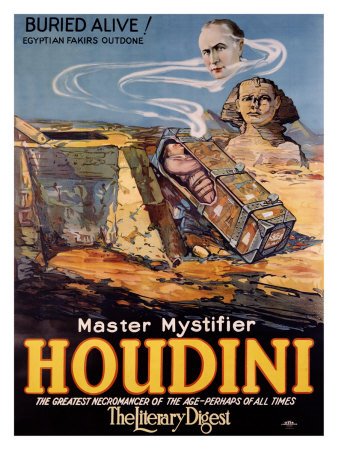 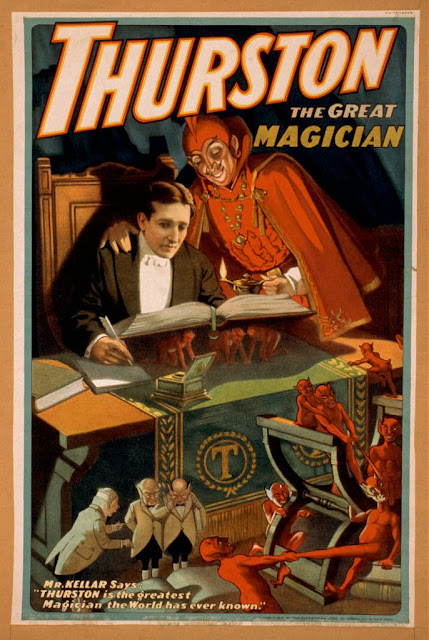 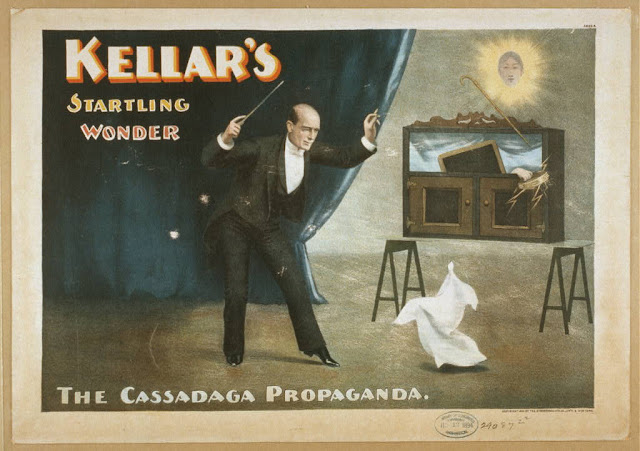 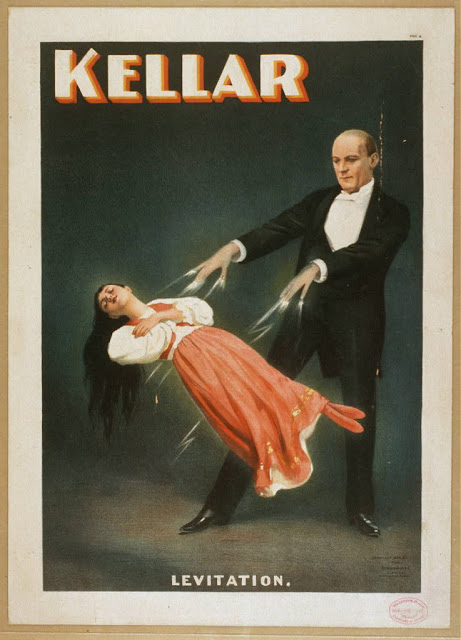 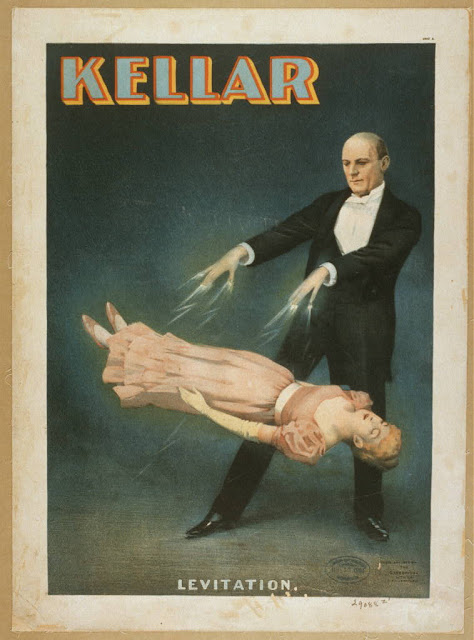 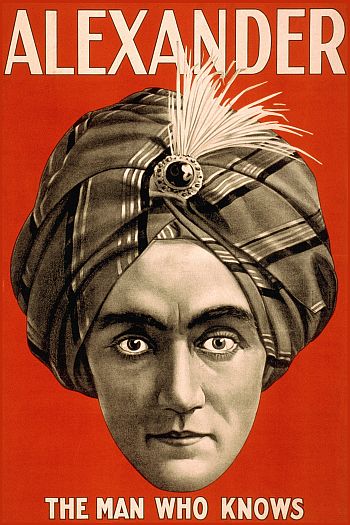 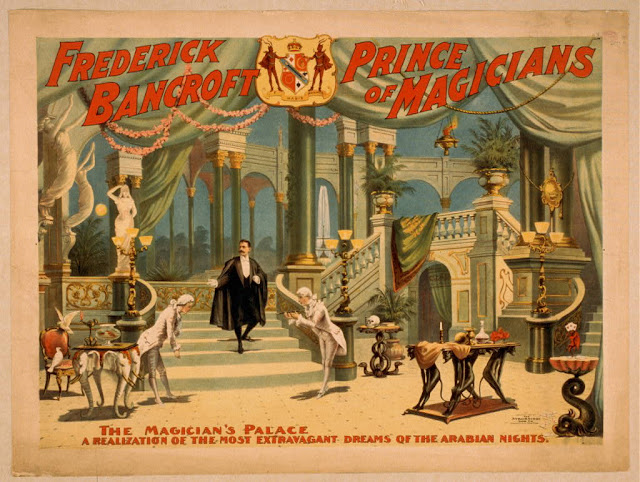 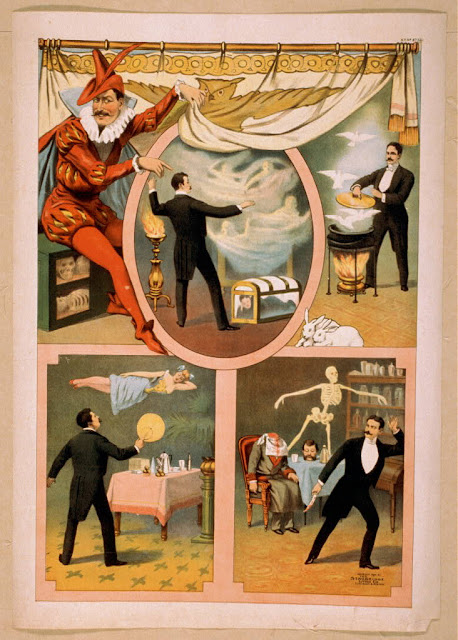 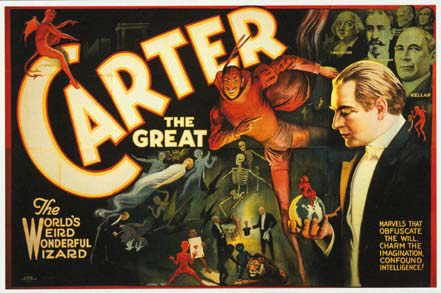 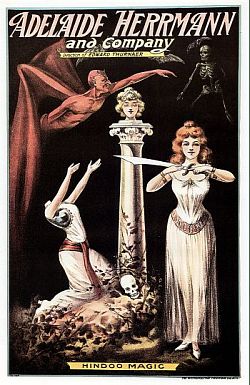 Missing New Orleans for the Millionth Time (or Is It Billionth?) 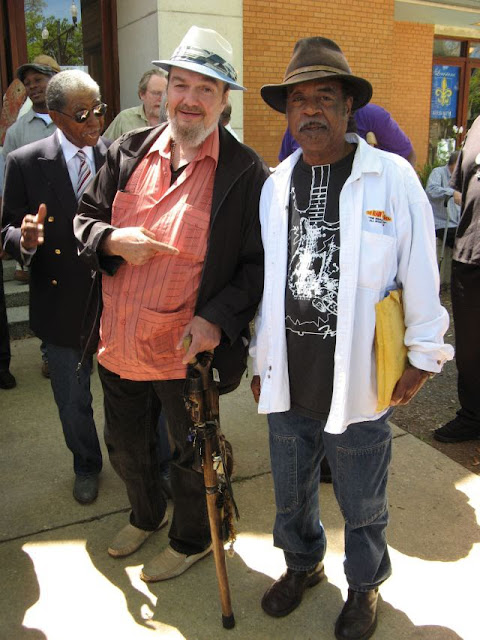 The gentleman on the left is  well- known Rock and Roll legend Mac Rebennak, Jr. AKA Dr. John.

The person at whom he is pointing is Irving Banister, legendary New Orleans guitarist, band leader and raconteur.

I don't know Mac, have never met him, but I love his music and appreciate him mightily.

However, I sure do know and love my pal Irving. Long may he reign as the Prince of New Orleans musicians, striding the city like the great colossus that he is- the best kept secret in New Orleans.

Thanks, Allan.
Posted by Bret Littlehales at 11:40 AM 1 comment: