In 1924, at the age of 19, Miguel Covarrubias came to this country on a grant from the Mexican government. He immediately found favor with luminaries such as Carl Van Vechten and began his career as chief caricaturist for Vanity Fair, at the time just beginning to print color in the magazine. From there he expanded to The New Yorker and ultimately Vogue Magazine.

His caricatures were a combination of impeccable technique, whether in charcoal, pen and ink, or oils combined with a scathing take on the subject. His work was an enormous influence on the great Al Hirschfeld and changed the landscape of caricature forever.

Covarrubias also designed sets for operas, painted "serious" canvasses, wrote and illustrated books, and authored a serious text on the island of Bali, where he and his wife, Rosa Rolando maintained a residence. He was also an important scholar of Olmec art and Balinese art.

However, it will be his remarkable caricatures that we will ultimately remember, a reminder that the art and practice of satire needs to be revived, probably now as much as ever before. 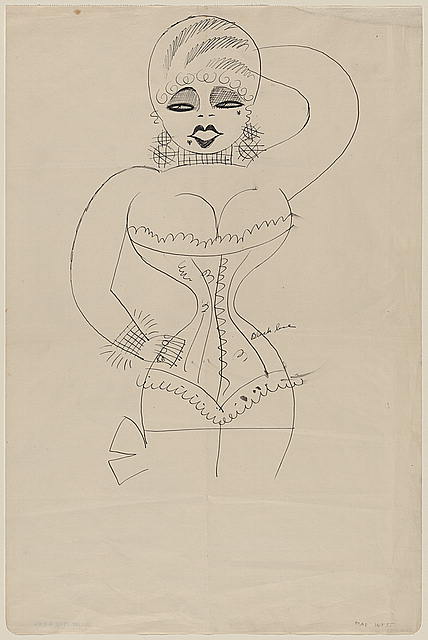 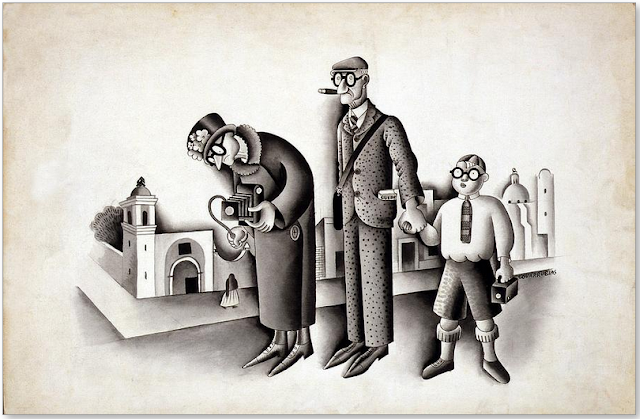 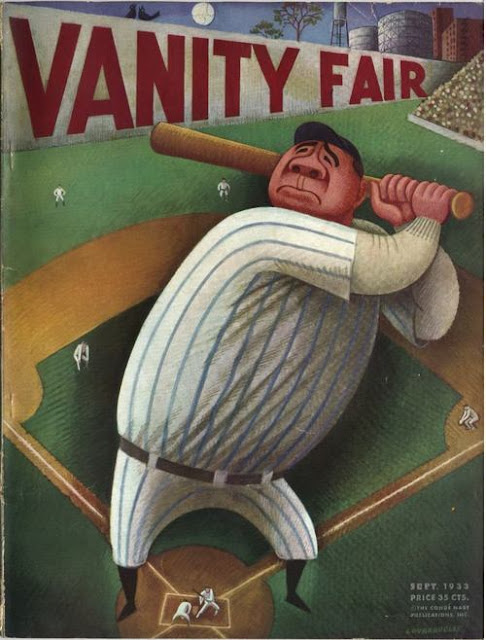 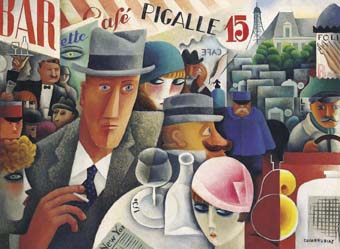 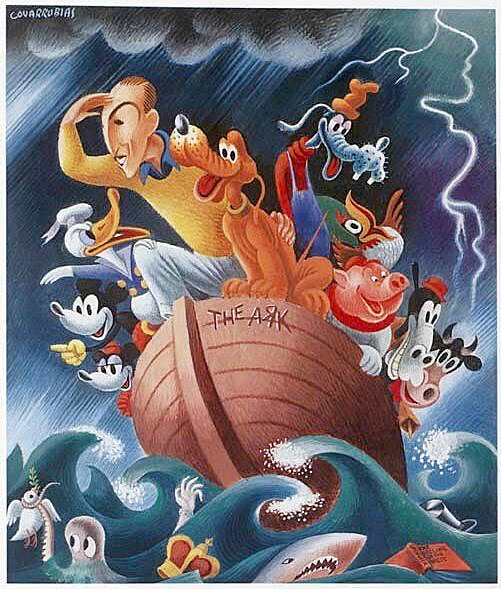 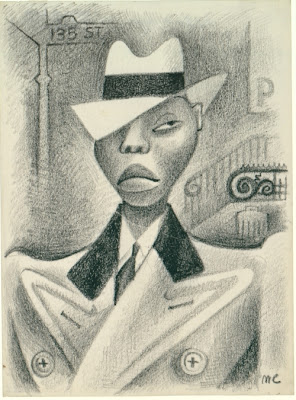 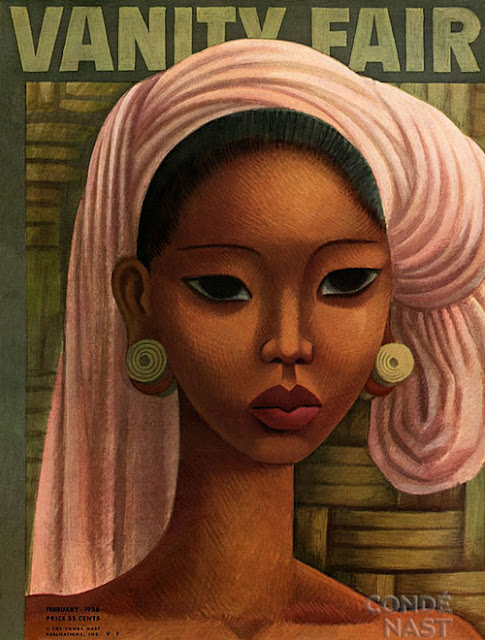 Posted by Bret Littlehales at 2:52 PM No comments: