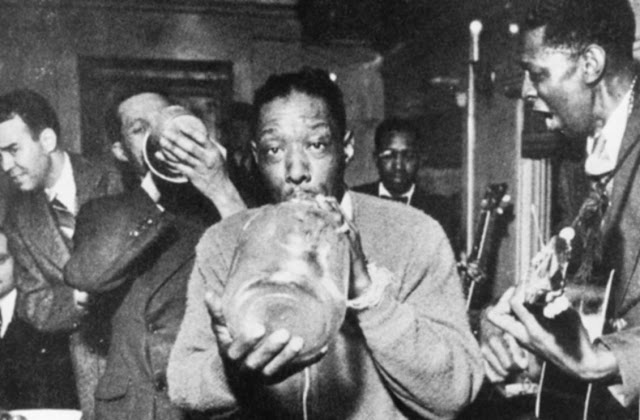 Regular readers of L by L will recall that my band, the Big Boy Little Blues Band, won a competition back in October sponsored by the DC Blues Society. One of the prizes is the right to go to Memphis TN and compete in an international competition against 110 other blues- type bands.

Now the competition that seemed so remote in October is right around the corner. We'll leave next Tuesday, arrive in Memphis Wednesday and begin our first of two shows Thursday night at an as- yet- unspecified location on Beale Street.

Here's how it works. Thursday, January 21st is registration day. You register in the AM, find out where your venue is, then set up that night and play a twenty-five minute set for an audience that includes four judges. You're judged on Blues Content, Vocals, Talent, Originality, and Stage Presence. There are penalties for excessive load- in time (stage set-up, I think that means) and if you go over your allotted time.

Then, on Friday, same thing all over again, this time with different judges. While you're doing your set, a bunch of other bands that have won their regional contests and are therefore theoretically as good as you are doing their sets all up and down Beale Street. 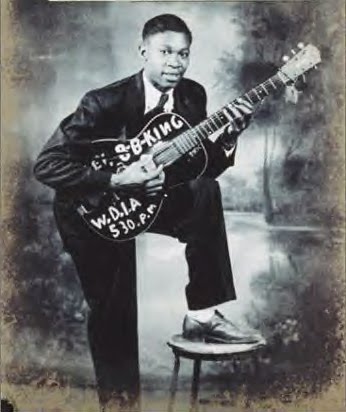 The only bands missing from Beale Street are the ones I personally would have wanted to hear, like the Memphis Jug Band with Will Shade, or the young Bobby Bland or BB King, busking on his way to his radio gig at WDIA. Needless to say, those days are long, long gone. 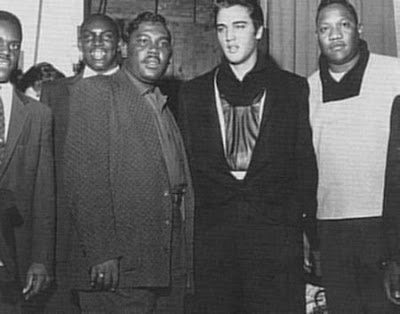 
If you win your two nights, you go to the finals on Saturday night and compete against the top ten other bands. From 110 to 10 to 1 in three short nights!

The winning band gets a host of prizes and perks including bookings in festivals around the country and bragging rights for a year.

So that's what your old pal is heading toward next week. As my mother always says, we have a 50/ 50 chance. We'll either win or lose. Personally I think we've already won, given the support we've received from the DC music community and beyond. That's something real that is happening now and doesn't depend on how we do in Memphis.

Don't get me wrong, I'd really really like to win. That would be pretty interesting. But I've gone farther with music in the last year than in any other time of my life. So, I can't lose.

On to Memphis!
Posted by Bret Littlehales at 10:05 AM

Good luck to you and your band! By the way, shouldn't it be "On to Memphis," and not "Onto" since "onto" means to climb on top of something or might even be an abbreviation for Ontario (except that is probably "Ont.")? Just curious, that's all. ;)

You're correct and I changed it!

So glad to have personally contributed to the fundraising effort. It was an honor and I felt really good having done so. Tho' I must tell you I was still recovering from a bad cold but I climbed out of bed just for the show and afterwards went back to bed for close to a day and a half.I go the extra mile for those I consider good friends..always will. Oh and you are right..you've already won(blues really isn't a contest more a condition)and have gone far in the DC area not to mention the Cape Cod area as well.
Your good friend...Tall