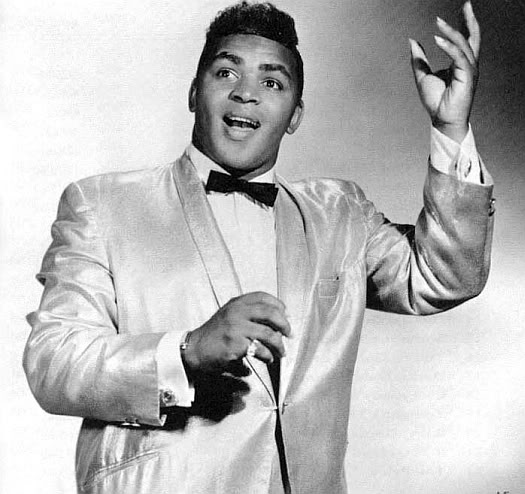 Sad news this otherwise beautiful Sunday morning: the self- styled King of Rock and Soul, Solomon Burke died on a plane at Schipol Airport, outside of Amsterdam, the Netherlands.

Schipol is a pretty nice airport, so if you have to go in an airplane, I guess it's as good as any. Still, the King deserved better, in my opinion. At least he was on his way to a gig, a show in Amsterdam, a city that knows how to balance the sacred and the profane as well as any, and therefore a place where, I'm sure, Solomon Burke would be right at home.

The sacred and the profane. Soul singer, preacher. A man of the cloth and a man devoted to the pleasures this life has to offer. 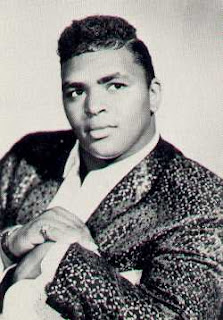 I can't say much about King Solomon that hasn't been said much better by Peter Guralnick, in his book Sweet Soul Music, one of the finest music books ever written. In many ways this book is a valentine not just to the amazing music, but specifically to Otis Redding, of course, and, most notably, Solomon Burke.

Mr. Guralnick provides insight into the tightrope walk between the sacred and the profane that Solomon Burke had mastered from his early days onward. Part man of the cloth, part hustler, all genius and possessed with one of the three or four greatest voices in the history of the idiom, Burke divided his time between the church and the stage, selling his blessings backstage at the Apollo during breaks from performing his great hits, like Cry to Me and Got to Get You Off My Mind.

Literally larger than life in every way, Burke had been confined to a wheelchair in his later years. In typical royal fashion, the chair was made to resemble a throne, and Burke would sit regally onstage, exhorting his audiences into a frenzy, as only a true King can.


If you think that I am in ANY way exaggerating, then check out this video from Great Britain's venerable Top of the Pops, February of 2003.

Even the harp player (a real harp, not a harmonica) is grooving! Not only that, who even has a harpist in their band? The King does, that's who.

I have to say, this video made me cry. This is the reason I learned to sing, the reason I'm a musician, the reason I care about the craft of singing, moving an audience, working the show. It's because of  what King Solomon Burke did to me. This is it, the whole thing. And this is what it looks like when the magic trick is performed by a master magician: it is flawless.

Let's just let the man and his music speak for themselves:

Finally, from the Paradiso in Amsterdam: 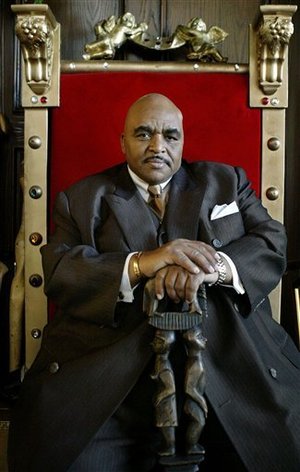 Posted by Bret Littlehales at 1:12 PM

Amazing performance at ToTP, there.