Peter Gowland's work wasn't really featured in Nugget, etc. He was no Irving Klaw, for instance. Peter's flamboyant, hyper- color images of incredibly built Amazonian women were mostly published in Camera 35 or Popular Photography or even the early issues of Playboy.

Much like his colleague Bunny Yeager (still with us at this writing), Peter's work could be characterized as soft core, very soft core, technically excellent, garish and trashy/ tasteless. It was also, to the twelve- year I was, incredibly sexy.

You didn't have to be a photographer to know that there was a big difference between the Gowland nude and a nude by, let's say, Edward Weston. I knew it the first time I ever saw a Gowland. Like the folks mentioned earlier, his pictures were of an era- the fifties/ early sixties when women looked more like Mamie Van Doren or Jayne Mansfield than Jane Fonda.

He photographed Henry Miller, evidently a family friend, and Suzi Quatro (remember her?) for the cover of Rolling Stone.

He made it look easy, but it was really, like all successful undertakings, incredibly hard work. He and his wife, Alice, worked incessantly building Peter's business, his reputation and his image.

He invented and built a series of different sized view cameras, which still sell, especially on Ebay. They're collector's items. His books on Glamour photography and Pin-up photography were best- sellers of the genre.

And, as befits someone who knew himself and his work, he lived to be 91 years old. Good life, Peter. 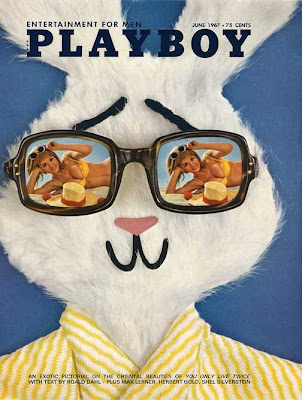 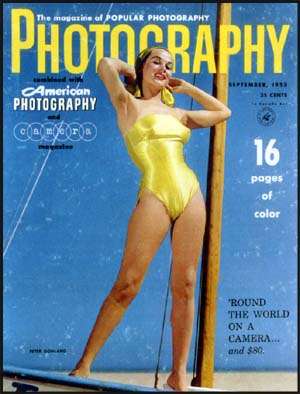 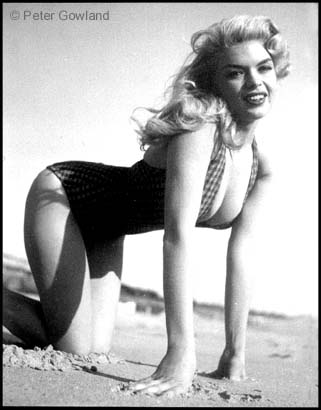 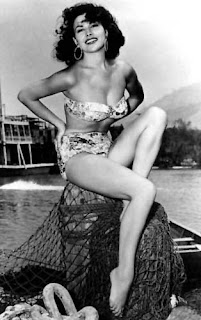 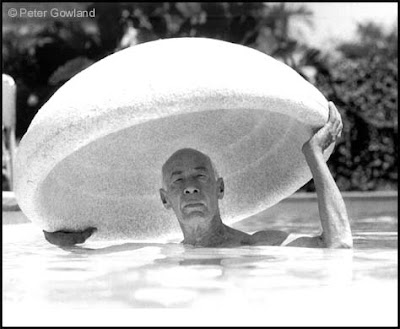 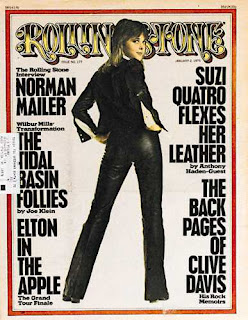 Posted by Bret Littlehales at 1:55 PM