July 16, 2010
ASSOCIATED PRESS
Roy Rogers' stuffed and mounted horse, Trigger, has been sold at an auction in New York City to a Nebraska cable TV network that ponied up $266,500 for the iconic TV and movie cowboy's faithful companion.

RFD-TV, of Omaha, Neb., bought Trigger at a Christie's auction Wednesday of items from the now-closed Roy Rogers and Dale Evans Museum in Branson, Mo. Steve Campione, RFD's CFO, said the network hopes to start its own Western museum. 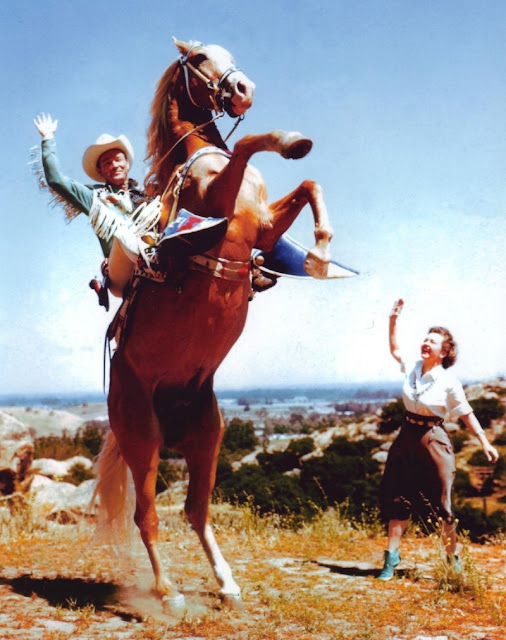 Yes, it's true! The famously mounted (not stuffed) body of Trigger, noted wonder horse of the '40's and '50's, has been sold.

The Roy Rogers and Dale Evans Museum in Branson Mo has been hemorrhaging money the last few years, so their son has decided to close it and auction off the memorabilia, which includes not only Trigger, but Bullet, Roy's German Shepard. Get it? "Trigger"- "Bullet"?

Of course a baby boomer like myself could go on and on about auctioning off one's childhood, but what's the point, really? It's a dead horse and a dead dog. A dead horse worth more than I'll make in a lifetime, even if I were ... er... mounted (not stuffed).


But what of, say, Pat Buttram, Roy's loyal sidekick? You guessed it- also mounted and available at auction! That's right! Unsold at the moment, Pat Buttram, along with other great professional sidekicks Pat Brady and George "Gabby" Hayes, can be bought as a trio, listed under "sidekick tableau" in Christie's current catalog. 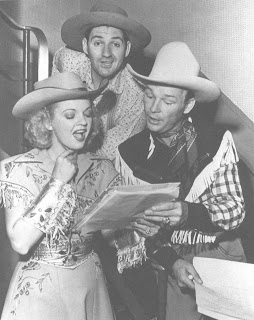 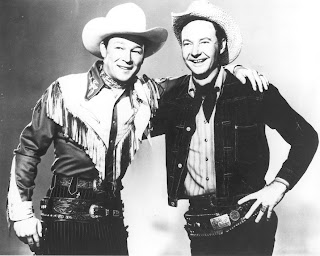 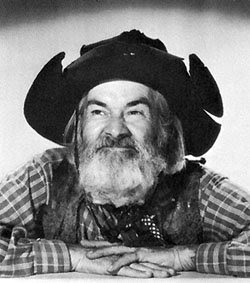 Not only that, but the Sons of the Pioneers have also been mounted (not stuffed) and are still on the block as of this writing. 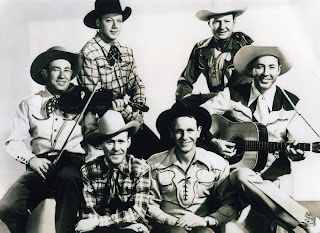 <----Here they are as seen in their display case at Branson.

Why did the Rogers insist on having the pets and sidekicks mounted? According to Dale, "It was like getting a tattoo. Once we started, it was hard to stop." Did Dale have any tattoos? "Yes", she replied, "but only Roy gets to see them."

In case you're wondering, Roy and Dale are buried in a family plot in Apple Valley, California, a small community between Los Angeles and Las Vegas, where they spent their last years.
Posted by Bret Littlehales at 12:19 PM

A pink round bassinet with pink decorative bed linen can really look stunning any time of the day or night.
In choosing a pram, first of all you need to make a decision as
to what features you want. Then, when the time comes
for the baby to be placed in the crib to sleep, it makes for an easy transition as the bassinet can be placed within the crib until the infant becomes more comfortable in this
newer space.