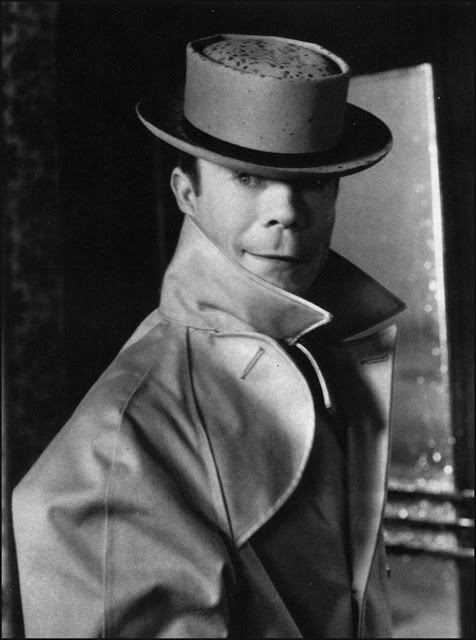 Best known (I'm guessing) for his role as the lovesick suitor of Jack Lemmon's character in Some Like It Hot, Brown was quite well known in Hollywood long before Billy Wilder's landmark comedy was released.

He could have been a professional ballplayer, but stuck with vaudeville and eventually made a series of incredibly popular films for Warner Bros.

I, like many of my generation, became familiar with his amazing face from cartoons, where he was frequently caricatured, such as Disney's The Autograph Hound. This makes complete sense, because Brown belonged to that generation of comedians (along with Charlie Chaplin, Stan Laurel, Oliver Hardy and Buster Keaton) that looked like living human caricatures.

With his huge mouth and krinkly eyes, Brown was frequently drawn as having the biggest mouth in Hollywood, which may well have been true. 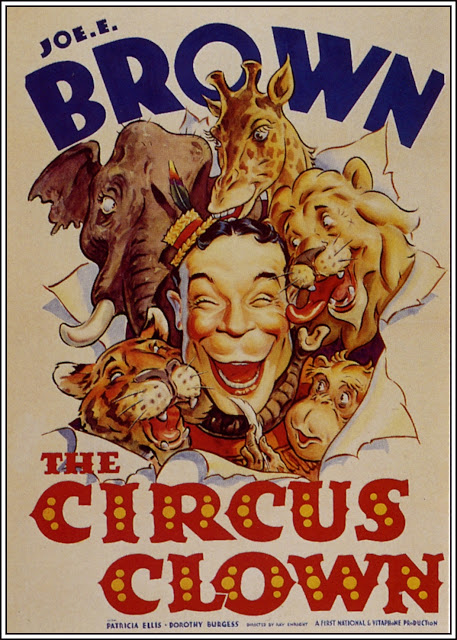 Posted by Bret Littlehales at 8:07 PM