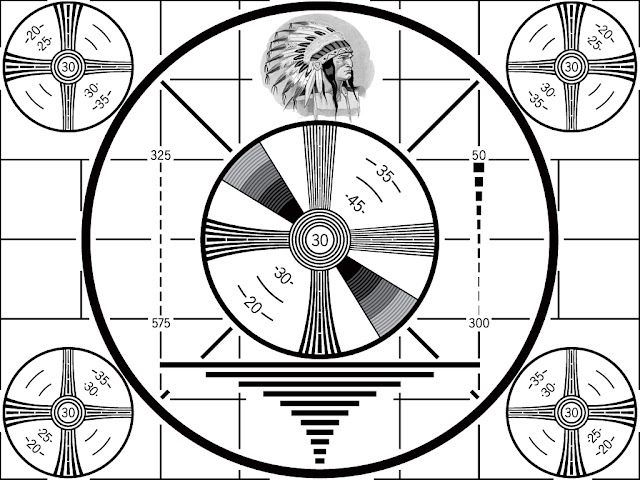 Current cable TV is the biggest money making scam since corporations found out that people will pay to wear their logos, instead of the reverse.

Last year I added HBO as a premium because I wanted to watch Treme, a good (not great) show about New Orleans. I assumed that in between seasons there would be something else to watch that would make that investment worthwhile.

It all sucks. The movies are terrible and their own programming, aside from Curb Your Enthusiam, which stopped filming in 2011, is moribund. What's worse, they postponed this year's season of Treme!

Here's what else I hate: all reality- based TV, with no above- the- line talent that cost pennies to produce, compared to, say, an episode of CSI, especially anything featuring self- entitled loud mouth assholes, such as, but not limited to, anything with Housewives or New Jersey in the title; anything featuring washed- up or even current celebrities not doing what they're famous for; anything where people compete, especially shows that have cooking competitions with close- to- inedible food combinations;  virtually all network shows; all game shows but especially any so- called talent shows; and all made- for- tv movies.

I really hate the fact that I'm paying huge bucks for all of the above, and I still have to endure terrible CGE commercials utilizing songs from my youth to sell erections, cars and myriad other useless products.

In the past, the ad agencies paid the networks to sponsor their shows in return for advertising their products. Now the networks are being paid by sponsors and by us!  And bitching about falling profits!

Why do I do it? Why am I paying this money when I so clearly don't have to?

Maybe I should just get the converter box and go back to a minimum of channels that include PBS, still a beacon of intelligence in a sea of utter intellectual filth.

Posted by Bret Littlehales at 3:28 PM

Every erection is useful.

At this point it's pretty much worth it just to stream programming directly from Netflix or channel-specific platforms like NBC's Hulu or whatever HBO has.