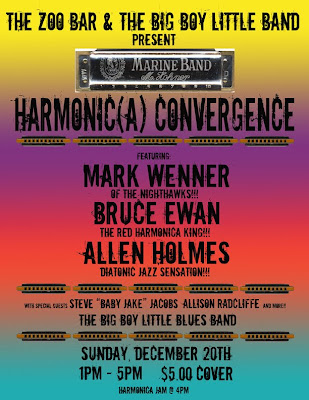 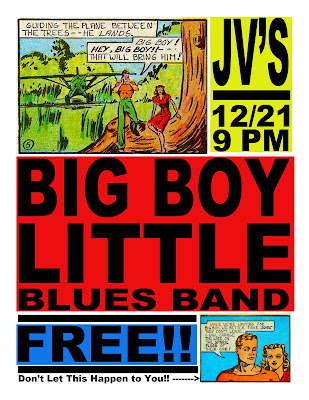 These are all posters I've made for my band, the Big Boy Little Blues Band (in which I inhabit the role of Big Boy Little). As some regular readers may know, we won a competition here in DC and are heading to a much bigger competition in Memphis this coming January.

The combination of winning the competition and the indefatigable efforts of BBL bass player Steve Crescenze and his S.O. Constance Warner has resulted in more bookings than ever, and more bookings means more posters. 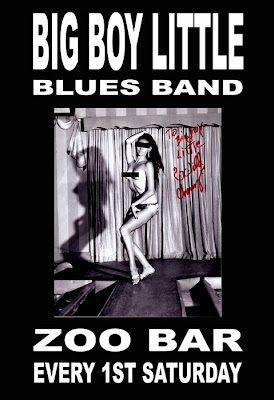 The above poster with the Bourbon Street stripper sits in the Zoo Bar window. Since we play five times a month there, the poster hasn't been changed in two years. I met the stripper, now in her seventies, at a faux burlesque show in a theater in New Orleans, She was selling the picture of herself from back in the day, and I asked her to autograph it to Big Boy Little, which, of course, she did. BTW, she no longer strips, but tells off- color jokes. She still looks great. 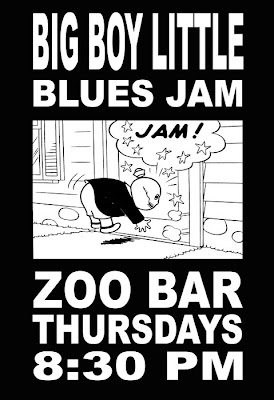 This is the Thursday night jam poster. I've been running this jam for about five years, which I think is a DC record. Maybe not- who keeps track of this kind of thing? The picture is from John Stanley's Little Lulu, and features Tubby, a big boy himself. 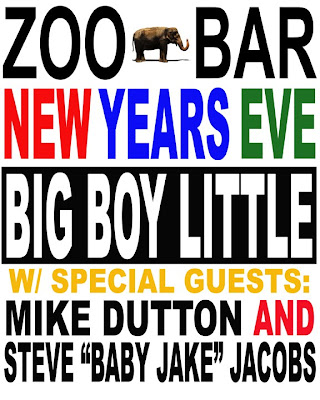 Last of the Zoo Bar posters is the New Years' Eve edition from 2008's NYE. We're playing this New Years again, so there'll be a new New Years Eve poster soon. This one announced special guests because I couldn't get the new band to commit to NYE in time. It was a good gig, and Jakey and Mike did a great job. Whew!

These next are from the current season. New venues, new posters. As you can see, Arial bold seems to be THE Big Boy Little typeface. I keep trying to get away from it, but I can't. Yet. Keep checking this space. The Bare Bones skeletons are from a Silly Symphonies cartoon. The harmonica ad is from the back of a comic book (no wasting preciuos ideas here) and has been slightly modified and other images are from the inter-web. Two of them, the goggle- eyed boy and the pointed hat musicians, are from the wonderful Little Hokum Rag Blogspot. Thanks, Amy! 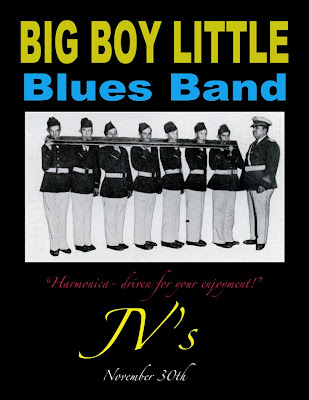 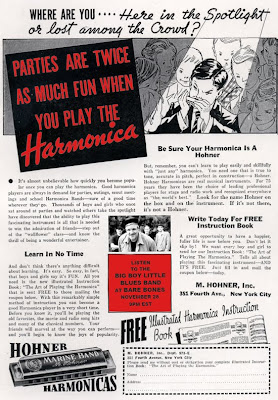 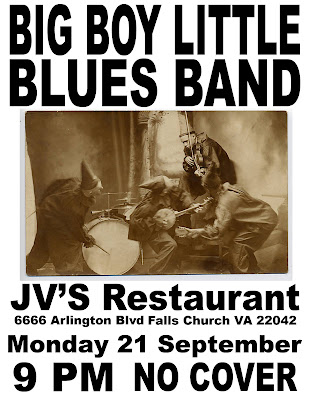 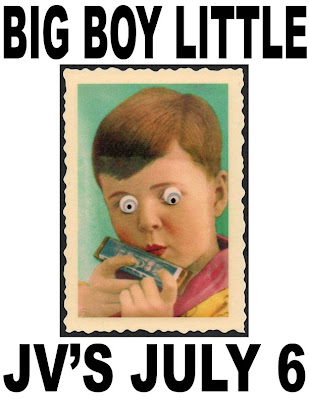 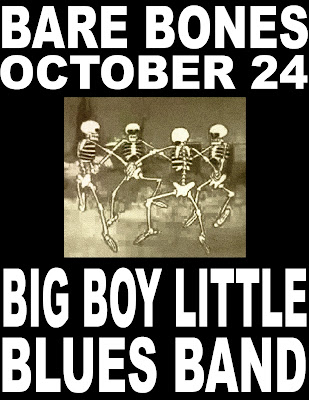 Posted by Bret Littlehales at 8:37 AM

Hot stuff! I like Arial too, it's just about my favorite font.

I've just downloaded iStripper, and now I can watch the sexiest virtual strippers strip-teasing on my desktop.