When I take My Sugar to Tea 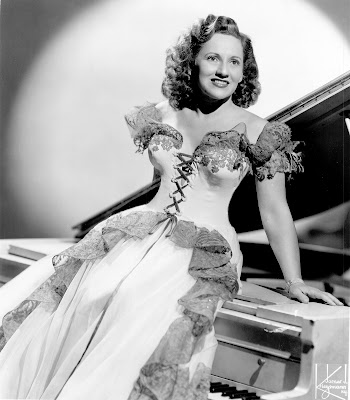 Even though you stopped singing on the planet in 1976, October 11th, to be exact, I hear and see you all the time. I hear you when Ella Fitzgerald sings, and I hear you in Peggy Lee. I hear you and your sisters on my I-pod, singing "When I take My Sugar to Tea". I see you every time I go to your birthplace, AGC, New Orleans, LA. Why, I just saw you in a cameo on Turner Classic Movies the other night. You played Connee Boswell. You knocked me out. 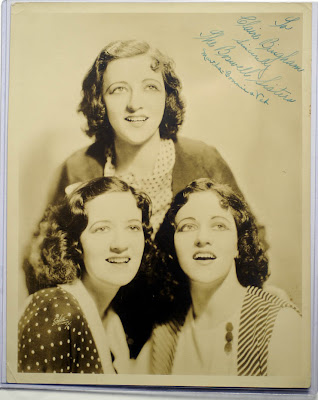 Connee (or Connie) was born in New Orleans in 1907 on this date. She and her sisters, Martha and Vet (for Helvetia) grew up surrounded by great music, and were thought of as musical prodigies themselves. Multi- instrumentalists, they turned down an opportunity to play with the New Orleans Philharmonic.

The girls became known for their highly intricate vocal arrangements, mostly done by Connee, and their innate ability to really swing. They began recording in the late twenties and in the late thirties, Martha and Vet retired to raise families. Not Connee, though. 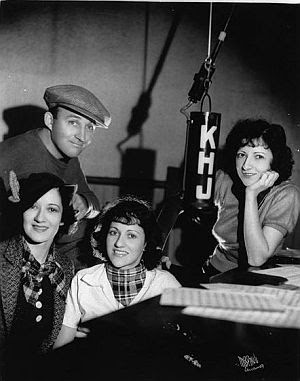 Despite being confined to a wheelchair since childhood as a result of a bout with polio, she continued as a solo singer into the early 1960's. She was Bing Crosby's favorite, as well as a major influence on Ella Fitzgerald and Frank Sinatra. The Andrews Sisters claimed the Boswells as their inspiration and jazz singers male, female, black and white acknowledge her influence on their phrasing and diction. 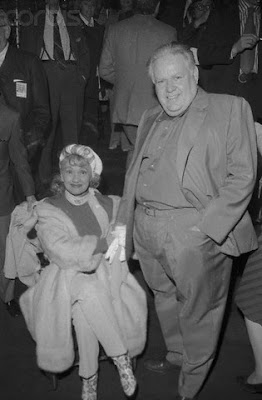 With Etta James' father Minnesota Fats
Happy 102nd birthday, Connee. Let's get together over a beignet and a coffee at the Du Monde next time I'm in town, like we always do. 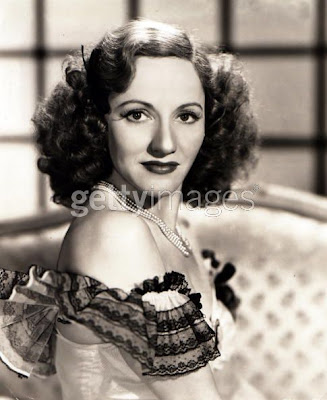 Posted by Bret Littlehales at 3:49 PM

I don't think I've ever seen a picture of her-- cool! Yes, she is wonderful.

So what name were she and her sisters known by, the Boswell Sisters? We should introduce them to Dorothy.

I realize I have come here a little late, but I wanted to say that Connee would be so, so happy to know that you are celebrating her birthday. When you are next in New Orleans, go to Pascal Manale's restaurant in Uptown. Connee always used to go there when she was in town. You may even see her there.